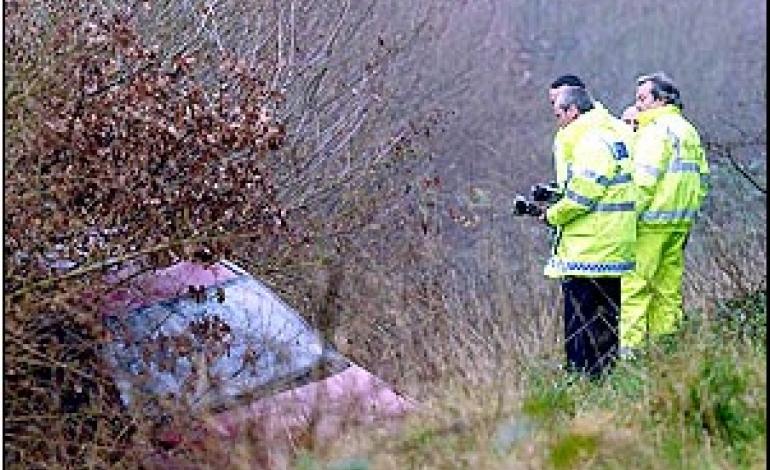 Ghost trains, ghost cars, ghost planes and ships. From urban legends to actual sightings and encounters with ghost vehicles, driven by the dead, or even on their own, there is something intrinsically creepy about them. As humans, we know that our creations should not work without batteries or human intervention. When we see our creations, our possessions, take on a life of their own, it scares us. In the same way, when we see robots that we created that look so utterly life-like as to be mistaken for being human, we are repulsed. This effect is called the “uncanny valley” and in this entry, we are going to get to the very bottom of it.

For example, in Stockholm, Sweden, there is an urban legend about a silver ghost train called Silverpilen or the silver arrow. The legends say that this “ghost train” appears on tracks to pick up passengers at abandoned stations, and that if you get on it, you will never come back as it will take you to the ghost world. It is described as a silver C5 model car, with scruffy pale green walls that were devoid of advertisements and graffiti. It is supposed to appear only late at night or very early in the mornings. Always eerie in how it appears and vanishes (Klintberg, 1992). In reality, this urban legend, like so many around the world, has grown up out of fact and in their growing, have mutated into something mystical.

Only one such train, composed of eight cars, was ever built. It was manufactured in the mid-1960s as a test unit. In a fleet of hundreds of green metro trains, Silverpilen was the only one of the trains that had not been painted and therefore remained silver. Apart from its color, it was almost identical to the other metro trains in service during its lifespan. Starting from the point at which it was taken into production in the mid-1960s, up until 1996, Silverpilen was sometimes used as a backup train, particularly during rush hour. The train was used as backup on all the existing Stockholm underground lines, although more commonly on the Red and Green lines.

The train itself was rarely ever seen by the average traveler on the metro lines, so over time, its reputation began to grow into that of a haunted train but in reality, it isn’t even though it does exist. What about a ghost vehicle that really existed? While there are stories from all over the world, I’d like to take a look at an extraordinary case from Surrey, England that proved to be far more than just a mirage or an illusion. On December 11, 2002 at roughly 7:20 P.M, drivers on the A3 in Surrey began to call in about an accident involving a car that had had swerved off the road with its headlights blazing which careened off and went into the underbrush down the embankmen off of the side of the highway at Burpham near Guildford. Police arrived and desperately searched for the car and driver, but found no crashed car, no wreckage, and no debris. The underbrush itself was high and thick; it did not look disturbed at all.

Then, the discovery was made as the police dug deeper into the brush: a maroon car, a Vauxhall Astra was there, deep in the brush, nose down, windshield spider webbed, the driver’s door smashed in and there, not far from the car itself, was the skeleton of the driver. This car had not crashed that night but in fact, had crashed, later police analysis found, almost five months prior in July of 2002. The driver was a twenty-one year old male, a Mr. Christopher Chandler.

Mr. Chandler was last seen alive in Hounslow of west London, drinking with friends. No one had known that he had driven off towards Surrey and his brother, had in fact, reported him missing, but the police had had no idea where to look. Mr. Chandler’s car and body were found after motorists reported seeing a car with its headlights blazing crash into the underbrush at the exact spot where Chandler’s car was later found. His body was found outside the car, and police speculate that he had suffered severe injuries and had crawled out of the passenger side of the car, dying in his attempt to climb up the steep embankment to get help.

His cell phone records show a final call, to his brother, lasting for less than a second, probably not even long enough to connect. Police do not know if the call was made before or after his death. So what are we to make of this fantastic and ultimately tragic experience? The drivers saw a car they thought was real crash into the underbrush. Police find no car crash from that sighting but do in fact find the remains of a previously unknown car crash and the body of a missing person who had been gone for five months. Some paranormal experts believe that what the motorists saw was in fact a replaying of the last moments of Chandler’s life just as he crashed over the embankment.

Råttan i pizzan.(The Rat in the Pizza and Folklore). Stockholm: Norstedts Förlag