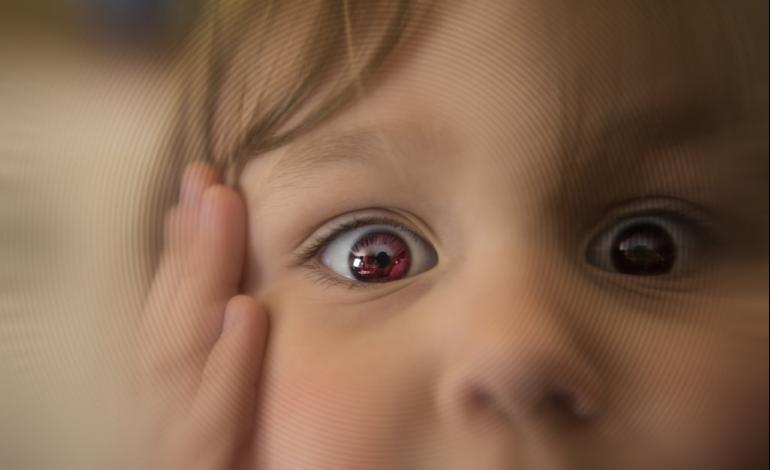 “ESP, in my view, is not a separate sixth sense different and apart from the ordinary five senses. It is, in effect, the ability of man to go beyond what we currently think are the limits of our five senses, but which in fact are not.” ~ Professor Dr. Hans Holzer

ESP, Extra Sensory Perception, can be described as the ability to gather information beyond the human awareness in limitations. However, many a times we cause those limitations but not exploring our mind power and abilities to explore further into the unknown. We can connect more dots. We can understand better what it is exactly that were doing here and how to apply it to our everyday lives, not just in the paranormal.

The supernatural is quite normal and so it is natural to utilize these tools. When involving time and space, one can perceive something not falling under the laws of the cause and effect theorem. It then goes towards a different phenomenon all together. At one point it was considered as a sixth sense but today we know that is not the case. It was Professor Joseph Rhines at Duke University that declared this revelation. By conducting experiments he was able to ask the question of how opened minded can an individual be.

Two factors came about. There was the ESP factor challenging time and space laws and the PSI factor, the ability to move objects with the influence of one’s mind. Today, many Rhine-like experiments are conducted using Zener cards which test the individual’s ability or lack thereof to see the shapes and symbols ahead in time and space.

Some individuals, who failed this test, went on to still be impressive in the open field of Spontaneous Phenomena. Many gifted psychics failed the cards but excelled in other areas. The tests were inconclusive. The tests became boring so the lack of attention and emotions went down. It is imperative that one has emotional involvement to be successful.

The Rhine Laboratory developed a PSI Machine that tested mind over matter. The machine roles out a dice to determine the psychic ability of the user. In years of doing tests, led to three conclusions:

1) To have paranormal manifestations, the subject must have a desire or need to do so.

2) Regular channels of communication would not be present.

3) There is no psychological block of the subject’s mind.

New rules and tools would later be developed to comprehend the vast array of psychic phenomena to the scientific community rather than being part of Orthodox psychology. Today, many still question whether or not ESP is the force in man, could be reproduced in a laboratory, and could be harnessed. The element that creates channels of telepathy are of the physical nature but of varying depth of man.

We should recount that with ESP, it is the ability to partake in the psychic phenomena of ALL types. Anyone having an experience, even once in their lives, has ESP. Anyone called psychic, sensitive or mediumistic, has ESP. If one can obtain information on events or individuals with whom they do not know, they have ESP. Sight into the future or the past without being conscientiously aware of doing so is ESP. And on it goes.

With all psychic forces, frequent use of these powers revives their energies continuing a stronger and stronger connection of heightened information, awareness and knowledge. It is not a miraculous power but rather the more we use, the more ESP we have. We have the inherent ability to all access ESP. It is a natural and human part of our fibre and very beings. Whatever else ESP could be one thing for certain, it is not supernatural but natural.

Today, when out and about ghost hunting, you need to be willing to expand your awareness. That means going above and beyond as a basic field researcher. We’re not trying to reinvent the wheel but rather re-educate the general public and like-minded to use what they, you and I, already have. Let’s all do some ESP’ing and expand our natural abilities.