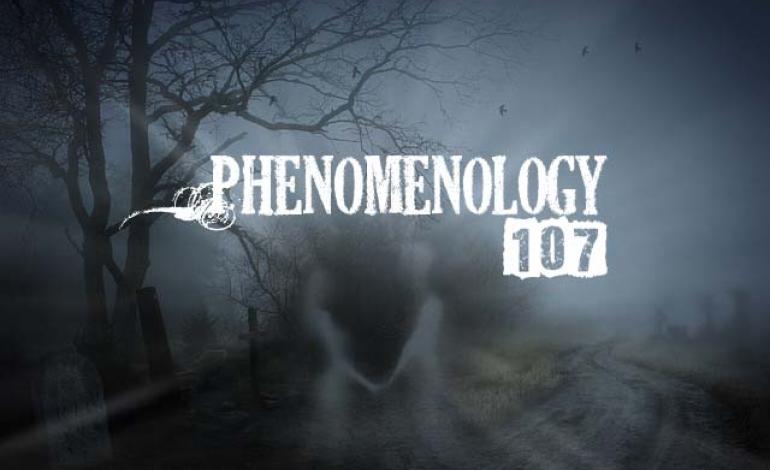 Running Thursday through Sunday, the conference is in its seventh year. This is the first year, the conference is being held in York. Past events were held in Gettysburg. Dana Wingerd, one of the sponsors of the annual event said the new venue offers more amenities for guests at the motel and for vendors and visitors.

“We wanted a better hotel,” Wingerd said. “We wanted a different location and Wyndam Garden is centrally located between Gettysburg and Lancaster.”

Sponsored by North Eastern Paranormal Investigations, a ghost hunting group based in Maryland, the event draws visitors from around Pennsylvania, Maryland, Virginia, West Virginia and other states in the country. Dana and Chris Wingerd founded the paranormal group, which conducts private and public paranormal investigations.

Paranormal television reality show celebrities, such as Chris Fleming, John Zaffis; paranormal radio hosts, such as Dave Schrader of Darkness Radio; and some of the real people whose experiences with the paranormal and UFOs were used as the basis for a number of movies, such as UFO abductee Travis Walton, whose story was featured in the movie “Fire in the Sky.” Ghost Cop, Stacey Jones, who is considered to be one of the country’s leading female paranormal investigators, will be there; Katrina Weidman, actress and the producer of the TV documentary series, “Real Fear: The Truth Behind the Movies and Real Fear 2: The Truth Behind More Movies; who has appeared on the TV show, “Paranormal State,” will be featured.

“This year, we will be leading a special walk to Chickies Rock with Eric Altman, of the Pennsylvania Bigfoot Society,” Wingerd said. “Chickies Rock is known to be haunted and there have also been Bigfoot sightings there. We will also be touring the Paranormal Mystery Museum located there.”

This year’s theme is Shining Light on the Darkness, Wingerd said. That theme will be explored during various presentations being held each day of the event. Topics include Crime Scenes: The Ghost Left Behind with Greg Crump; So You Want To Be A Demonologist with Dave Juliano; The Real Defence Against Demons and the Dark Arts, with Frank Cinelli; and You think you have what it takes to be on paranormal TV?, with John Zaffis, (The Haunted Collector), Chris Quarantino, (formerly Chris Lutz from the Amityville Horror); author, Chris DiCesare; Carmen Reed, (whose story was portrayed in the movie, A Haunting in Connecticut); Steven and Eliott LaChance, (featured on TV show A Haunting: Fear House); Stacey Jones, the Ghost Cop; and Bill Bean, (deliverance and exorcism minister featured on A Haunting and other TV paranormal shows).

Other highlights include panel discussions: Zombies; Horror films: Ghost hunting tips; Demonology; Bigfoot/Cryptozoology research; Alien abduction; and Psychic phenomena, Wingerd said. A number of celebrity led ghost hunts are scheduled in the Gettysburg and York County areas. There will be various vendors; a Monster Mash gala; and other activities.

“Don’t forget about our expansive convention floor,” Wingerd said. “Along with the chance to mingle and get photos or autographs from our excellent guests, check out booths that cater to zombie make-up applications, research books, investigative tools and gadgets, crystals and metaphysical aids—and of course, tons of toys, T-shirts and clothing, artwork, and games.”