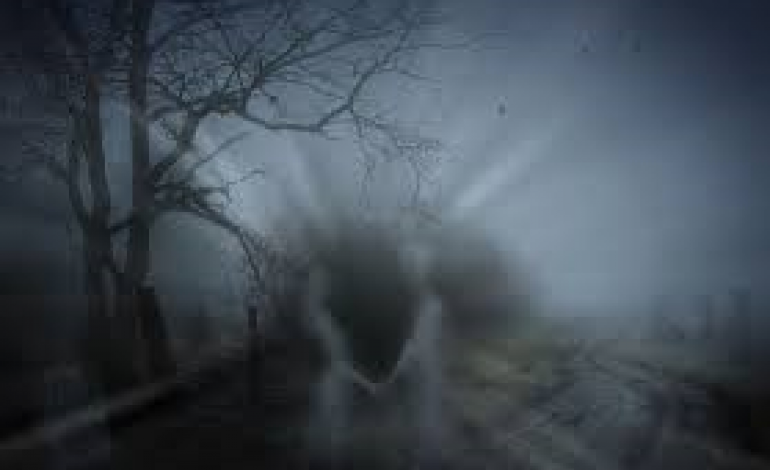 “Deadman’s curve is no place to play.

Deadman’s Curve, you best keep away.

Won’t come back from Deadman’s curve.”

This 1964 hit by duo, Jan and Dean, tell the story of a drag racing contest which ends in the horrible and tragic death of a teenager. And, although the song itself is fictitious, there are stories of tragic accidents associated with a real Deadman’s Curve, a road where a number of teenagers have lost their lives.

In 1881, officials of Clermont County had a road established for settlers to make their way through the county. As time went on and horse drawn carriages gave way to automobiles the road, a turning section, where 222 route meets up with State Route 125, took on a sinister reputation for claiming lives in unavoidable car accidents. But what caused such tragedy to befall the late night motorist? That answer may be found in another of America’s fabled phantom hitchhikers, the man with no face.

In October, of 1969, five teenagers packed into a 1969, Impala were enjoying a leisurely joyride when disaster struck. As they were turning the curve the car full of teenagers was hit head on by a 1969 Roadrunner. The driver of the Roadrunner was killed upon impact, as were four teenagers. However, one teenager survived the crash that killed his friends. An accident he believes was caused by a ghost.

When the survivor was questioned by police he launched into a tale that would chill the soul of any hardened beat cop. He described seeing a black mass moving alongside the road. At first he thought it was nothing more than a figment of the imagination. But he watched as the black mass took the form of a man. When questioned further he described the man in shocking detail. He described him as wearing light coloured pants with a blue shirt and long stringy hair. The young man became visually afraid when he told the police that he put out his arm to thumb a ride. But when he turned all you could see was a fleshy solid, blank slate where a nose, mouth and eyes should be. It was his opinion that this faceless ghost caused the accident that took the lives of his friends and the driver of the Roadrunner…

Since that tragic night all those years ago, many who ride Deadman’s curve have reported seeing the strange, faceless hitchhiker. It is said that, not only does he hitchhike but has also been known to attack vehicles scaring drivers into having accidents.

This story may strike some as being nothing but an urban legend gone horribly wrong. However, over the years, dozens of drivers have reported seeing the frightening spectre. Jan and Dean were right in warning us to stay away from Deadman’s curve.