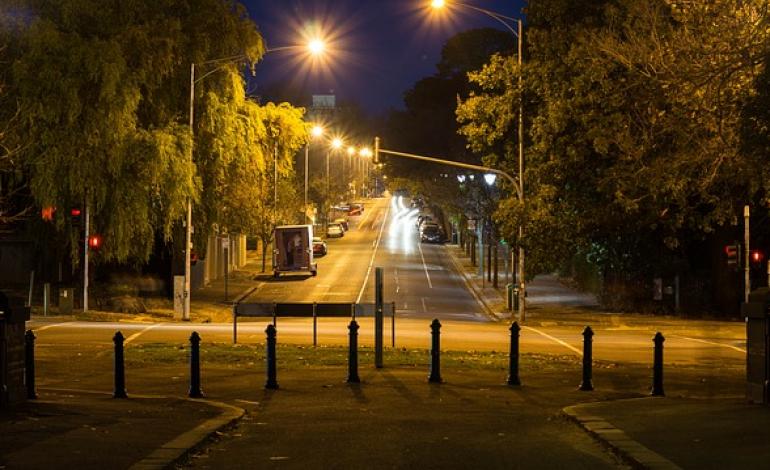 As a paranormal researcher, sometimes separating fact from urban legend can be a daunting task. Sometimes, you have to wade through a sea of fiction to get to the bottom of a real story. And New Jersey, America’s Garden State has one such road, Passaic County’s Clinton Road, may just be another one of those meccas of urban legend. Or, if the myriad stories of this lonely stretch of road are to be believed, Clinton Road may just be one of the most haunted roads in the United States.

Everyone who has ever driven a car in New Jersey knows the strange stories of Clinton Road will go to great lengths to avoid this stretch of road. However, the story of the weirdness that occurs here attracts the brave as well as the curious. And one of the most visited haunted attractions is the haunted bridge overlooking the reservoir.

The story goes that many years ago a little boy fell from the bridge and drowned in the reservoir as he made his way home from school. It is said that if you leave a quarter in the middle of the road, on the yellow stripe, the sad little phantom will appear and return the coin to the person who left it.

Ghostly vehicles are a common thread in most American urban legends. On Clinton road a ghostly cherry red Camaro has been witnessed driving down the middle of the road. The car is supposedly driven by the spirit of a girl who was killed in a head on collision in 1988. The girl supposedly waves to other driver’s passes them by, then vanishing before their bewildered eyes.

Strange creatures have been witnessed in the woods off Clinton Road. Hellhounds have been witnessed, their glowing red eyes peering out of the darkness at motorists as they drive by. It has also been reported that frightening creatures that look like some kind of bizarre devil monkeys have been known to attack the unsuspecting motorist who should happen to find themselves driving along Clinton Road in the dead of night.

Many who live in the area believe that Satanists are the reason that Clinton Road is so haunted. For decades, it has been believed that practitioners of black magic and demon worship gather at the Druidic Temple, a conical stone structure, for rituals of human sacrifice and demon conjuring. They blamed for blowing open the gates of hell allowing Clinton Road to be a portal for the damned to cross into our world.

Whether there is any truth to the stories concerning Clinton Road is, of course, open for debate. However, the feelings of dread and despair reported by motorists are not so easily dismissed. Clinton Road in New Jersey’s Passaic County may truly be a road to nowhere.