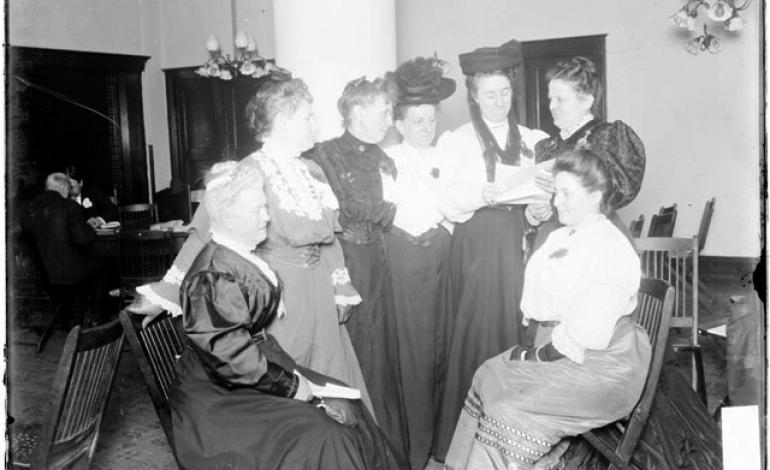 How long should someone wait before receiving a message from a loved-one who has just passed over to the spirit world? This is a dilemma often faced by spirit mediums after being approached by grieving relatives. Surely a simple message to say that they have made it to the other side should help to relieve the often horrendous effects of grief? Well, of course it would. But, at what price?

Some mediums insist that it might be better to just let people experience grief, no matter how bad it may seem, as this is a time when close friends and relatives can be of much more comfort than any psychic or medium can ever be. Then, when the grieving process is over, it will be much safer to bring a spirit person through.

I will now give you an example of a past experience that will conflict both opinions. This case occurred when I was a young fledgling medium, learning my trade in a development circle. One of the group members had joined the circle around the same time as me. He was a lot older than me and had decided to join the group because his beloved wife had only recently passed over to spirit. He had received a reading from a medium (who wasn’t associated with the development circle) just after his wife passed over and she had brought forward evidence to suggest that she was alive and well in the spirit dimension and that he shouldn’t worry about her. This was a tremendous relief to the man as his immense grief had almost caused him to take his own life. Nevertheless, realising that his wife was still close by his side brought tremendous comfort to him and he hoped that by joining the circle he would continue to receive messages from his wife.

Inevitably during the next few weeks, he did receive messages constantly as his wife was an excellent communicator. In fact, she was instrumental in aiding my own personal development as I began to establish a fantastic link with her spirit. Then, after a few months, I became aware of a sense of frustration and anxiety coming from his wife whenever I linked into her energy. I spoke to the circle leaders about the change in his wife’s energy and they told me to give him another reading and be totally truthful with what I receive.

During the next reading, the man’s wife informed him that she could not stay with him permanently as she had to move on and develop within the spirit realm. She added that he must now do the same in the physical world. She also said that she would now stop telephoning him as he didn’t need any more proof that her love for him was eternal. It was a really difficult reading but I knew that my guide was orchestrating the procedure from the other side. At the end of the night, the man informed me that he had left a mobile phone in her coffin and that he would receive telephone calls during the night from an untraceable phone number. After his wife had passed, he had gone to see the medium as he simply couldn’t handle the grief, nor even contemplate living without her. He found this comforting, believing that his wife was still constantly around him, even believing that she hadn’t actually died. Inevitably, this scenario created a false sense of security and instead of aiding the grieving process it actually halted it indefinitely. My reading would subsequently kick-start the process again.

In hindsight, it’s hard to criticise the medium who gave the initial reading as evidently the man was in a desperate state of anxiety, clearly feeling that his life wasn’t worth continuing with. However, then receiving confirmation that his wife was still communicating with him led the man to falsely believe that his wife hadn’t actually left him.

So what would I do if this scenario presented itself to me today? The first thing I would do is seek advice from my guide. If I was then advised to go ahead with a reading then I would contact the spirit person on my own and collate all the information before relaying it to the grieving relative at a later date. This would ease the emotional strain of hearing from the spirit person directly. Even so, this would need to be handled extremely delicately – for obvious reasons.

If I did not get permission from my guide to give a reading then I would direct the person to a suitable bereavement counsellor. There are amazing people who can help with emotional strain in all capacities. Sometimes, it’s comforting just to have another person listen to your problems.

I have learned that grief is an important part of our development in this physical life and that if we don’t grieve then we can never really understand what true love feels like once it’s abruptly taken from us. Having said that, grief is still the most difficult form of emotional conflict that any of us will ever experience, and there should always be help available to anyone who just cannot cope with it. As dedicated healers, spirit mediums have an inbuilt capacity to comfort those in need – even if it’s just to offer some empathic words of comfort.