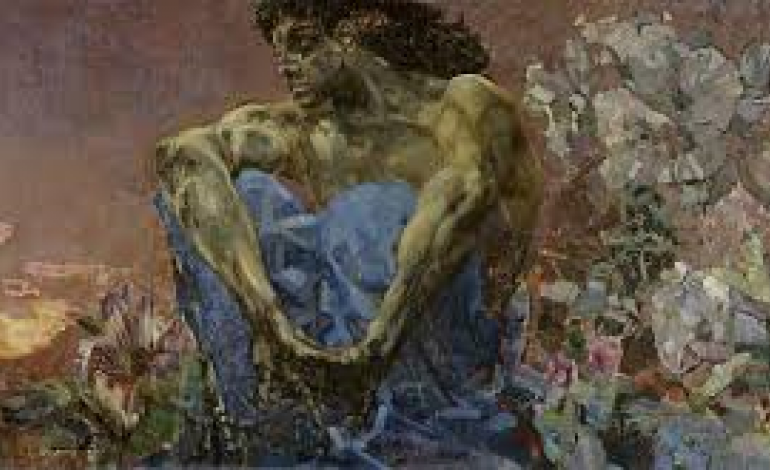 After hearing this hellish story I still didn’t understand how all this pertained to me. And then Tina started the second half of her almost unbelievable story. She claimed that after leaving she began seeing what she described as giant black forms would appear and harass her. Denise than explained that she believed these black forms were responsible for the activity in her home. Understandably, I was sceptical but I knew Denise was not the sort to make things up. So I said that I would wait to see if anything happened.

Within the hour, Denise retired for the night to her bedroom. And Tina fell asleep on the couch in the family room. Me, I settled into a chair with my trusty pad of paper and pen. If anything happened at all I was determined to witness and record it.

As the night wore on, I could hear both Denise and Tina lightly snoring. I wondered around a bit checking all he doors and windows. The entire time I wandered I could feel eyes on me and a feeling of intense dread. Whatever was here did not like me being in this house. Something was trying to take over. It was my job to find out what.

After checking in on Tina who appeared to be sleeping soundly I sat back down in the comfy chair. Just then I heard Tina gasp and say, “Rick they’re here.” Without thinking I jumped up and ran into the next room. When I entered I was hit by a wall of extreme cold. Let the reader understand this trailer was without air conditioning and September in northern Illinois can be notoriously hot and humid. So the wall of cold air was definitely unnatural.

As I stood there, Tina was sobbing and rocking back and forth.

“I demand that you tell me who you.” I said loudly and assertively. “Why are you bothering this young girl?” Tina stopped rocking and said through her sobbing,” You better stop. You’re making them angry.” I was about to address whatever this was when out of nowhere a large wispy black mass appeared and shoved me to the ground. When I looked up I could hear what sounded like a sinister laugh and watched as it vanished.

As the sun rose above the horizon I told Denise about the events of the night. Denise took sleeping pills and slept through the whole thing. That was the first and only time that I have ever suggested bringing clergy in.

It’s been almost 24 years since that night and even now I’m not quite certain what that thing was. As I am not one of those people to yell, “demon” I can’t help but wonder is this was a thought form fuelled by psychokinetic energy. Whatever it was demon, ghost or other, I’m not sure. One thing I do know my first investigation was a baptism of fire. And as for Tina, we lost touch many years ago but she had the baby and whatever was haunting her no longer troubled her.