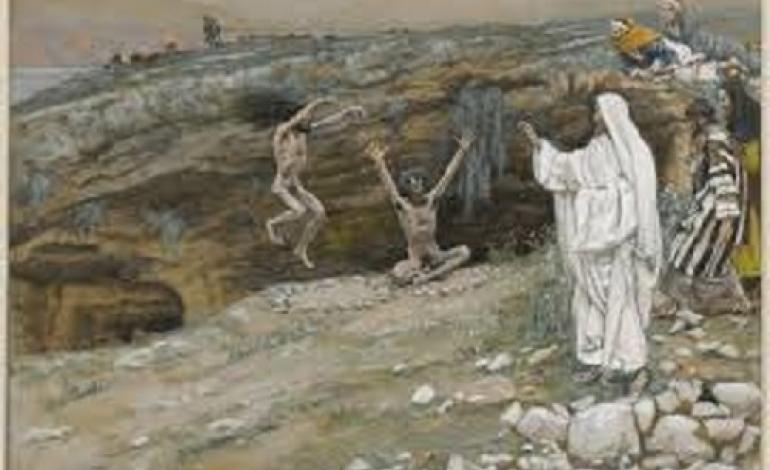 If diabolical influence demonic possession, is real than why? Why an eternal being would made up of pure evil that has never walked the Earth in human form, take the time to possess a human? What is its objective?

These among many other question people have when considering one of the most controversial subjects in paranormal research. Before these and other questions are answered there are a few misconceptions that need to be cleared up. Victims don’t spew out copious amounts of green stinky goo. Victims do not become hideously deformed beyond recognition. And people do not become spontaneously possessed like you see on certain paranormal reality shows. Demons, assuming they exist at all, like to keep things on the down low as long as possible.

When it comes to anything supernatural it is difficult, no, damn near impossible for finite beings to understand the infinite. Our brains are not designed to hold that kind of information. However, there does seem to appear to be an objective to demonic possession. A method of a demon’s madness.

As I mentioned above, not everyone is in danger of becoming possessed by an evil spirit. Demons just don’t fly around, pick some random out of a crowd and choose to make their life a living hell. It’s far more complicated than that, which leaves us to the first step of demonic possession, encroachment.

Encroachment happens when the intended victim does something to attract a demon’s attention. Some believe that practicing occult rituals such as black magic or Satanism, while others believe that certain kinds of self-destructive behaviours such as drug abuse, criminal activity or deviant behaviours such as paedophilia might attract a demon. Whatever the case may be a demon likes what it sees and is attracted to it like a moth to a flame. Once that demon has an in the next step, infestation occurs.

When infestation occurs, the demon moves into your home and sets up shop, those who claim to have experienced a demonic infestation, claim that the activity starts out innocently. The victims of this have said that it starts out as a typical haunting scenario and then progresses into more violent phenomena. Oppression begins.

During the oppression phase a demon’s goal is to break you down, victims of oppression have reported feelings of anguish, deep depression and self-loathing. Victims have reported that that nice little haunting activity has turned into physical and sometimes sexual assaults.

As oppression progresses family and friends may begin to notice a change in the victim’s overall behaviour, mood swings, and changes in demeanour and a decline in personal hygiene. In this phase the demon is attempting to isolate you from the world and completely demoralize you to the point where the victim gives up and gives in. Possession can now begin.

As possession begins the demon now owns you. Its goal of breaking you down as made it easier for it to move right in and take you over mind, body and soul. Your psyche is now the demon’s personal playground. During possession you are no longer in control; the demon now calls the shots. The victim may have moments in lucidity, but for the most part the demon rules you.

If the possessed is not relieved of the offending spirit they may commit suicide or do something to bring about the death of the possessed. But why? Why bother with this process at all. The answer is hatred, plain and simple.

Religious researchers believe that demons are jealous of mankind’s position in the eyes of the Almighty. They hate us because we are created in God’s image. Satan and his minions, out of spite, possess and destroy. They that we, not them, is the apple of God’s eye.

Every so often I get someone who will ask me something stupid like where they might find demons. And my response is always don’t. Do not go looking for something like that just because demon hunting looks sexy on TV. After all curiosity killed the cat.