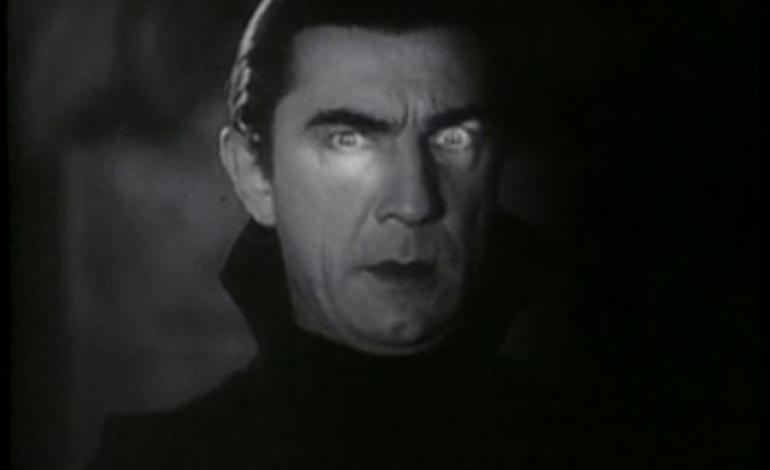 At certain times in our lives we all experience what is known as a ‘psychic attack’. This is usually when an entity interferes with our aura and negatively disrupts our energy field and if left unchecked it can escalate into severe mental, physical and emotional health problems.

An attack situation can usually arise at times in our lives when our psychic defences are low due to emotional upset, exhaustion, excessive alcohol & drug consumption and of course dabbling in the forces of the occult. Most psychic attacks or vibrational energy disruptions can be initiated from one of six possible sources.

1. Malicious human action: This is mainly done by conscious suggestion, when a person conveys a thought to another’s mind by spoken/written channels or by auto-suggestion and then lets the persons own conscious mind do the hard work and take over. =

2. Psychic vampires: Most aggressors of this type of attack are unaware they are doing it. This is when a negatively orientated person leaches your positive energy for their own personal use and deposits negative energy in its place.

3. Disembodied entity interference: Spirits of those who once had human form who attach to your aura and drain your energy. They have been known to implant their negative emotions upon you in the process.

4. A by-product of a physical disease: Mental, nervous, physical disorders can simulate attacks and can make you vulnerable to such attacks. Many so called psychic attacks are routed in physical problems along with hysteria, the symptoms are then exacerbated.

5. Partial recovery of memories of past incarnations and/or the disposition of sensitive people: In many locations there is often an unpleasant atmosphere generated by some powerful, painful sometimes violent emotion that has been experienced there at some point. Sensitive, high vibrational people pick up on this atmosphere or a past life may recognise an energy signature that’s familiar to them and the person then finds themselves under attack purely by the intense nature of the situation.

6. Non human interference by lower astral entities, thought-forms and elementals: These entities are soulless and have never taken human form so they do not possess the normal human emotions and motives that we do. They are seldom deliberately evil they are just non-ethical and profoundly disturbing to the human consciousness if the two paths cross.

There are many symptoms experienced during a psychic attack, some of which are:

Excessive tiredness, nightmares, Bad/negative/depressive moods, shakiness, paranoia and jealousy, fearfulness, high emotional state, sense of oppression, things being moved around in your home, a ‘tickle’ in your aura and strange odors that come and go (a common one is decomposing flesh or urine). Bear in mind don’t mistake the effects of a stressful human lifestyle for those of a psychic attack and don’t lose perspective and let your imagination run wild. If you suffer from any of these symptoms please consult your GP first and foremost to rule out any physical explanations.

We all exist alongside and interact with astral entities, negative thought forms and vibrationally undesirable humans, many of which may be invisible to us but can still impact us on a very disturbing scale. So whether you believe in the existence of anything beyond the physical plane or not remember this doesn’t always make you immune to their energy and subsequent effects.

So if it turns out your consciousness is being disturbed by an unaccustomed force or vibration then it’s time to act. Psychic self-defence is a set of actions and skills that one uses to defend oneself against such attacks. The most important thing is to rapidly get rid of the negative vibrations and replace them with positive ones. This can be done in several ways. Ideally all of these actions need to be applied, if you feel you are under attack the best form of defence is offence.

2. Stay positive in your mind and body, avoid dwelling on negative thoughts. Illness in the body can open your psychic centres onto the astral plane causing delirium or pathological psych-ism, making you more vulnerable to attack.

3. Ask your spirit guides or your higher self for protection.

4. If the attack is down to human interference break all contact with them. Attacks by humans cannot be maintained indefinitely due to the amount of energy that is required. So endurance and resistance is the key, who can stay focused the longest.

5. Increase your basal vibrational frequency making you less attractive to any entities of a lower vibration.

7. If it is a thought form that’s attacking you fight it with another thought form. A product of the imagination can be destroyed in the same manner.

8. Get plenty of sunlight as this will strengthen your aura.

9. Stay on the physical plane and stay grounded. Your body and soul are two entities, don’t end up living in your head too much. Regular grounding will close the psychic centres down in particular the solar plexus as this is the main focus of an attack. Seal your auric boundaries, food is a good way to do this but there are plenty of grounding techniques available on the internet for you to pick from.

10. Set up a protective shield. This is an energy construct to shield you from the outside world and undesirable energies. Here is a simple technique, whenever you feel threatened imagine you are glowing, imagine a massive white light surrounds you like a bubble with you inside of it. An impenetrable bubble that is warm and safe and keeps everything out. (Remember to ensure your that just above your head and below your feet are well within the bubble). Another good shield is the use of an imaginary mirror around you, this will reflect and bounce back any negative energy, returning it to source.

Everyone whether they are living or deceased has the capability of transferring negative energy in one form or another, consciously or subconsciously. We are all susceptible, the more sensitive you are the more likely you are to suffer from an attack. With regular protection, grounding, good health and a positive attitude the risk of an attack can be significantly reduced. We must remember we need to be on our guard at all times, not just when we are in meditation but throughout our daily lives.

Be aware of what nature is capable of and be prepared to defend yourself on all levels and at all times.