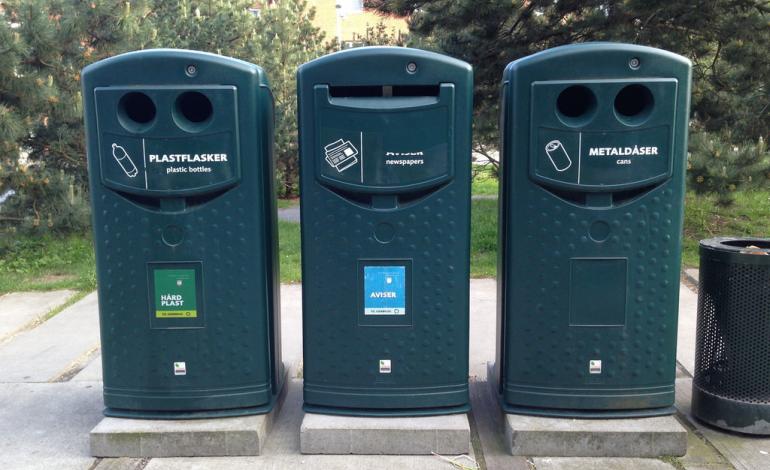 Let’s first define what we mean when we refer to a red flag. A red flag means deception or trouble has been indicated in a paranormal investigation or potential paranormal investigation. These can come in many guises, & for multiple reasons. Ultimately, someone is either purposefully deceiving you, or there may be ignorance at play. Either way, if ignored, a red flag can lead to trouble or strife for you & your team, which in turn serves to tear at the fabric of order. Being aware of potential problem situations can save you a lot of time & energy better used elsewhere.

First of all, there is no law that says you must take on a case. You have the right to pick which cases you are more comfortable with, & feel you can make the most difference in. Moreover, there may be things you hear which can cause some concern for you or your team, things which can make one scratch their head, things which may hamper on the clients ability to grow past this current challenge in their world, so always make sure to do a general background check on the client(s) before taking on their case. This can be quite revealing at times.

We tend to work with families who are looking for help, whether it is information or relief. Any other motives besides those should be taken into extra consideration if one is presented with unsavoury & revealing information from & about the potential case. Over this last decade the NWPS have seen a plethora of motivations which didn’t strike us as humble or sincere.

Sometimes along with a letter for help, we’ll receive a photograph(s) of alleged activity. We have received photos which are tampered with intentionally. One was sent to us to see if we could pick up on the altercation or not, to test our skill. We passed the test, but it goes to show that people are willing to hoax or tamper with evidence, so keep an eye out for that.

Another red flag is when someone sends a picture(s) thinking they may have ghosts, aliens, or demons in their home, when it clearly turns out to be visual matrixing, or pareidolia (when the mind identifies something that looks like something else), like when someone sees an animal shape in the clouds, or bats on ink-blot tests.

But just because a potential client may get fooled by a pareidolia picture once in a while, doesn’t necessarily mean that their place isn’t haunted per se (that would depend on other incidents or evidence), but if someone sends you 15 pictures, all of visual matrixing, then there is the chance they may subconsciously want a haunting, perhaps for attention, which can be another red flag.

Not all inquiries will be truly paranormal. Sometimes there are cases where mental health may be the culprit or a partial factor. There are signs which can tip you off to the possibility early within the initial interview process which may be a red flag. If you feel this is the case, then it’s up to you to decide if you or someone on your team is equipped to deal with the mental health aspect. If you are not, then it’s good to know a team with a psychologist, parapsychologist, or psychotherapist who can be referenced. The closer to your coverage area, the better.

The same also holds true for demonic cases. It’s said that on average; ten to fifteen percent of all haunting cases are demonic in nature. Of that percentage, only one to two percent is full blown possession cases. The rest can be home infestation, obsession, or oppression situations. Of course, there are tell-tale signs to demonic activity which can alert the investigator to this possibility or likelihood thereof. If you or your team doesn’t want to deal with those spiritually (or even at times physically) dangerous cases, then it’s good to know someone like a demonologist or holy person who is better equip to deal with the case as well as identify those issues more precisely & act accordingly. And again, the closer the better.

Another red flag may be when you realize a potential client appears to be more interested in possible media attention than they are a solid solution. This could be for different reasons, such as potential public attention or future monetary compensation. Unless you are specifically looking to make a film about a families potential haunting, this may be something you are not interested in getting involved with due to the extra ramifications.

Apart from public attention is pity attention, when someone is basically looking for a crutch to lean on instead of a solution. Be careful about becoming that crutch. When this becomes the case, no matter what you recommend or do for the client, they tend to find reasons to “keep things going” so to speak.

Another way to get clues early on is during the preliminary walk through. Environmental factors may tip you off to other possibilities apart from paranormal activity as well as trouble hurtles one may notice, such red flags as excessive chemical consumption, overcrowding, negative energy items & images throughout the home, or a trashed home environment.

These are the kinds of things which may keep possible negative entities around or directly affect the environment in a negative way. They may also impair judgement or prevent growth past the potential paranormal challenge. If the client is seeking spiritual order in their environment, they must first have some semblance of general order in their life first, lest they will continue to experience whatever it is which is troubling them. If they won’t even clean up the house (which may actually even be a draw or a conduit for a chaotic energy or entity), then good luck getting them to make any necessary changes, whatever they are, to help rectify the situation.

Sometimes people are looking for a magic, instant solution to their haunted problem, when there may be necessary changes which must also transpire in their life to help the success of the solution(s) needed, whether it’s an internal or external issue…or both. Not always, but sometimes life changes may be in order to solve their delema. If that’s the case, others therapies or actions which may be out of your control are necessary first, or along with whatever you may be able to help them with or provide in terms of services.

And of course, these are red flags which should go without saying; inconsistencies & lies. Once you start noticing those taking place, don’t be afraid to confront the client(s) about those things which don’t seem to add up. Confronting them gives them the chance to break through any barriers they may have, & make progress with some kind of emotional blocks. Sometimes people won’t “spill the beans” during the first couple discussions. But if you are still fed more lies & inconsistencies, then it’s time to move on, because they are wasting your time.

And let’s not forget that the client must always be an adult as well as the homeowner, landowner, or tenant. There are also other red flags which we haven’t touched on, so remember to always trust your instincts. Again, you are not required to take on every case, or any case for that matter, especially if you are not comfortable with elements which trigger those red flags. Good luck & fare well in your paranormal investigations. Peace & blessings.