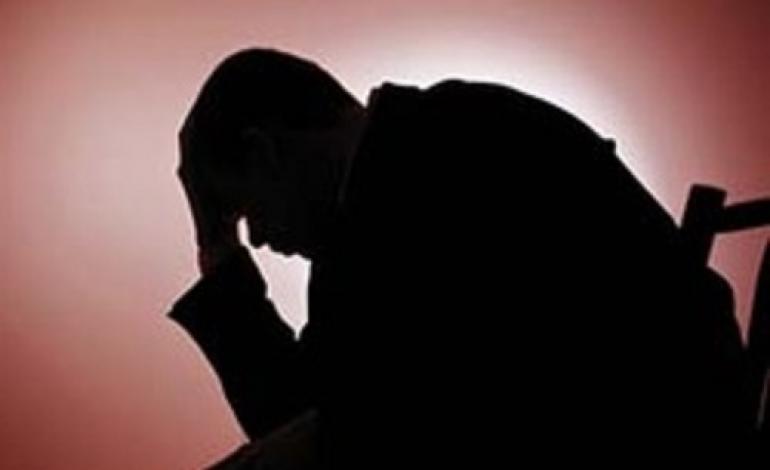 Note: I am not a medical doctor of any kind. I have no formal training in psychiatry. I would never diagnose a person with a mental illness.

In my regular day job, I work in a residential treatment facility for juveniles with behavioural disorders and severe mental illness. About eight years ago, we had a young boy in our cottage who often times displayed some very serious and often times bizarre behaviour. This young boy, “Charlie,” would fly into an uncontrollable rage saying that “devil voices” in his stomach were telling him that he was a horrible person and those around him must suffer.

One day, while Charlie was in one of his rages caused by auditory hallucinations, it took three of us to apply a therapeutic hold in order for him to gain some semblance of self control. While attempting to hold Charlie, he got his hands free, grabbed me, and threw me against a wall. He was 70 pounds, and back then I was pushing 330 pounds. That was my first experience with a severely schizophrenic person.

Four hundred years ago, before the advent of contemporary psychiatry, young Charlie would either be burned at the stake or subjected to countless hours and countless sessions of exorcism. Thankfully, today we live in a more enlightened age where we have shrugged off those ancient superstitions and adopted a more logical approach to human behaviour. But if this is true, why do people still claim to be possessed by evil spirits? Two reasons: pop culture and a lack of understanding of how the human mind works.

The human brain is a very delicate part of the human body. It can be strong and logical, but it can also be easily broken. Mental illness is a very serious problem in our country. Literally millions suffer from something as simple as ‘the blues’ to schizophrenia, a mental illness that may just be culprit for reports of supposed demonic possession.

Schizophrenia is a serious mental disorder that is usually diagnosed in late adolescents or early adulthood. Schizophrenia is usually characterized by problems in thought process and poor emotional control. So what is it about schizophrenia that can make a person act like a demonically possessed person? It’s all about the symptoms.

In the early 20th Century, psychiatrist Kurt Schneider set out to list forms of psychotic behaviour present in schizophrenia patients that differed from other psychotic disorders. And it’s amazing how closely the symptoms mirror demonic possession.

Delusion of being controlled by an outside force. Schizophrenic patients believe that some unknown force is controlling their day-to-day lives, such as the case during a possession. A possessed person believes that a spiritual entity is attempting to take control of their life. Just as in the case with Charlie, schizophrenics and possessed people believe that thoughts of some outside agent are being inserted into the brain. These auditory hallucinations are by no means pleasant and have been the cause of many murders. David Berkowitz, the infamous “Son of Sam” murderer, believed his neighbor’s dogs were telling him to go out and kill. Schizophrenics also believe that this unknown agent is broadcasting their thoughts to others. The possessed believe a spirit is telling others what the possessed are thinking. Classic paranoia behavior.

Although Dr Schneider was brilliant in his listing of symptoms, we now know so much more concerning schizophrenia and its symptoms, which closely resemble demonic or spirit possession. Sloppy dressing and poor personal hygiene feature heavily in schizophrenia and possession. Both also result in a loss of motivation, poor judgement, and violent outbursts of aggression.

Am I saying that all cases of spirit possession are nothing more than schizophrenia? No. I am merely attempting to offer an alternative explanation to a grotesquely hyped and dark part of contemporary paranormal research.