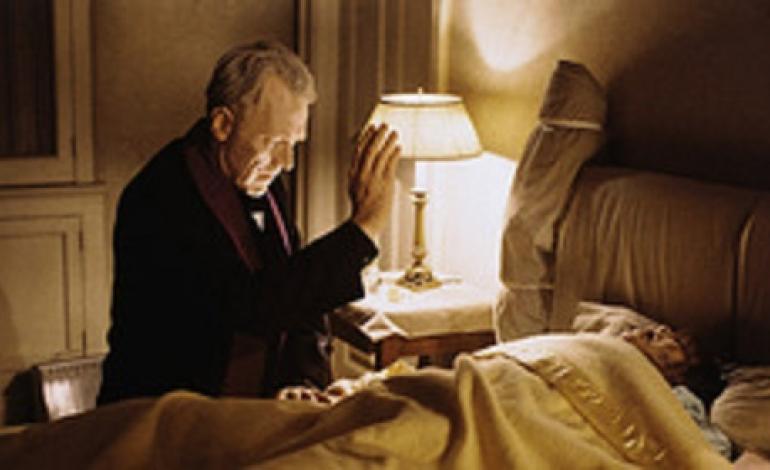 What is your first thought when you hear the rather ominous word, possession? Like most of us here in the Western world, you might immediately think of a young, grotesque-looking Linda Blair tied to a bedpost, projectile-vomiting green pea soup—all the while two priests stand over her bed desperately trying to drive the unclean spirit out using God’s WMD, exorcism.

This image from the classic horror film The Exorcist is what some of us automatically think when we hear the word possession. Although this is horrifying, this image is terribly wrong. I have always maintained the belief that the study of cultures and humankind, anthropology, is a subject that all paranormal researchers should be familiar with. I have discovered time and time again when conducting research or an investigation that a person’s cultural beliefs often times play a big part in how they perceive a haunting and the manner of what kind of spirit they may or may not be dealing with. And possession can play a part in their beliefs.

The idea of a foreign supernatural entity invading the mind and will of a human being is as old as mankind itself. Every society and culture that has called this rock home have stories of family or friends who inexplicably become victim of some aggressive invading supernatural or preternatural force, as well as the people who seem to possess a special talent to deal with and rid the unfortunate victim of the invading spirit.

Skeptics of possession will often sometimes blame certain forms of mental illness that may make a person believe that they have somehow come under the influence of a spiritual force, and they are correct. Mental illnesses, such as schizophrenia and bi-polar disorder, feature some very powerful hallucinations, auditory and visual. And this why the Catholic church goes to great lengths to make sure that the sufferer isn’t merely afflicted with one of these disabilities. Trust me, they have had one too many black eyes in conducting exorcisms over the years.

The tragic Anneliese Michel, being one example. In this series, I want to go beyond what we think possession is and take a detailed look at other cultures and religious beliefs concerning spirit possession. And in many of these cases you will be surprised to learn that spirit possession isn’t always about a demonic entity taking a person over.