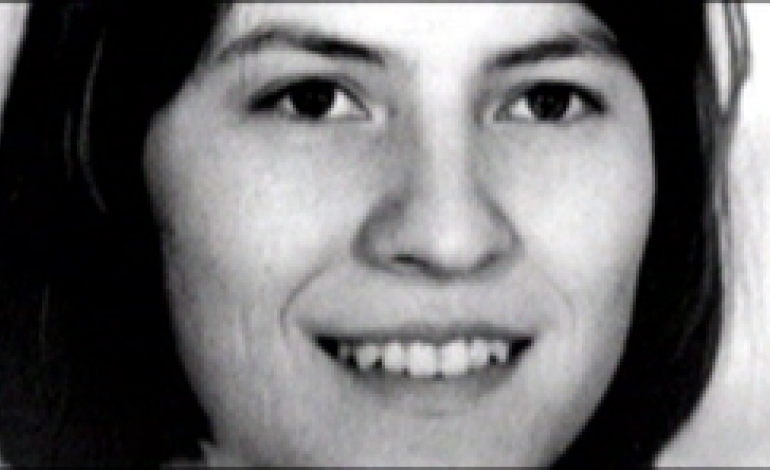 Despite what you see on television or how the media in general exploits and sensationalizes spirit possession and exorcism, receiving relief from an invading supernatural force is not as simple as just calling your local archdiocese stating that you believe your house, your kid, or your pet cat is possessed by demons. Chances are your report may be disregarded without a second thought.

The idea of demonic possession and exorcism really is an issue that the church generally likes keeping on the down-low. However, if a legitimate report of spirit possession is believed to be taking place, the Church will put together their own inquiry which consists of numerous investigations, numerous examinations from a medical doctor to rule out a psychiatric or other medical condition that may appear like demonic possession. And when all is said and done, when the logical is ruled out and they are left with evidence of a diabolical influence, the Bishop will give his thumbs up and an exorcism will commence.

As I previously mentioned, the church is painstakingly careful when it comes to granting an exorcism, and for good reason. Over the years the Catholic church has received a few black eyes that have seriously hurt its credibility in the whole “demon fighting” arena. People have been seriously hurt from being misdiagnosed as being under the influence of a diabolical invading force, resulting in serious injury and a few cases death. One of those deaths being a beautiful, young German woman named Anneliese Michel.

By all accounts, Anneliese was a normal girl born into a devoutly religious Catholic family. She was known as being kind, funny, and of average intelligence. Anneliese was well liked by everyone who knew her. But then, at the age of 16, Anneliese’s health took a major turn for the worse.

One afternoon her parents were shocked when they discovered their daughter going through convulsions. When the convulsion subsided, Anneliese was rushed to the hHospital where she was diagnosed as having temporal lobe epilepsy, a condition that effects millions.

All seemed well with Anneliese after that first convulsion. She was accepted at Wurzburg University where she would study to be a teacher, and she was dating a friendly young man named Peter. Everything changed in 1970, when Anneliese suffered another convulsion, presumably from her temporal lobe epilepsy. This time it wasn’t just her health that was being effected, it seemed that her mental health was at risk.

Shortly after suffering the seizure Anneliese told friends and family that she was hearing voices that told her she was worthless and evil and that her soul would burn for all eternity. Anneliese also complained of witnessing horrific visions of what she described as “devil faces.” Believing she was becoming schizophrenic, doctors prescribed Aolept, a drug similar to chlorpromazine, that was used to treat schizophrenics. However, Anneliese, being a devoutly religious person was afraid something other than her mental health was at risk. She believed her very soul was under assault.

At the invitation of a family friend, Anneliese took a pilgrimage to San Damiano. While there her friend noticed bizarre behavior as Anneliese became intolerant of religious icons, as well as having a terrible death-like stench about her. Upon witnessing her declining hygiene and bizarre behavior, their escort, a priest, suggested that Anneliese was possessed by demons and she required the ancient ritual of exorcism to release her from diabolical influence. This is when things went from bad to worse.

When Anneliese returned home, her parents stopped her from taking her medication and decided to take a more spiritual approach. Bishop Stangl was advised of a possible demonic possession in his archdiocese and assigned Fathers Arnold Renz and Ernst Alt to perform the ritual of exorcism on the girl. An exorcism that would be their last and would result in the death of Anneliese Michel.

On July 1 1976, 23-year-old Anneliese Michel, after 67 grueling exorcisms, was pronounced dead from malnutrition and dehydration. She had starved to death during the process of the priests attempting to drive out the demonic force that had taken up residence in her soul. And because of her death, the priests and her parents were arrested and charged with negligent homicide in the death of Anneliese. All four would stand trial.

During the trial, testimony was given concerning her health and mental well being. Tapes were played of the exorcisms and photos of a malnourished and emaciated Anneliese Michel were shown to the court and the jury. And after a short deliberation, the priests were found guilty in regards to Anneliese’s death but were merely fined and given court supervision. Anneliese’s mother and father were excluded because, according to the judge, they had suffered enough.

Looking back on this case of the possession and exorcism of Anneliese Michel, I cannot say with certainty whether or not Anneliese Michel suffered from a legitimate demonic possession or a psychiatric condition that made people who possessed little knowledge of the workings of the human mind believe that she was under a demonic influence. Signs for both were there, although I’m leaning toward the demons of the mind rather than the demons of Hell.

A few years back, the film The Exorcism Of Emily Rose was released, which was loosely based on the supposed possession and exorcism of Anneliese Michel. If it wasn’t for this film, the life and tragic death of Anneliese Michel may have been forgotten, being nothing more than a footnote in the annals of the paranormal.