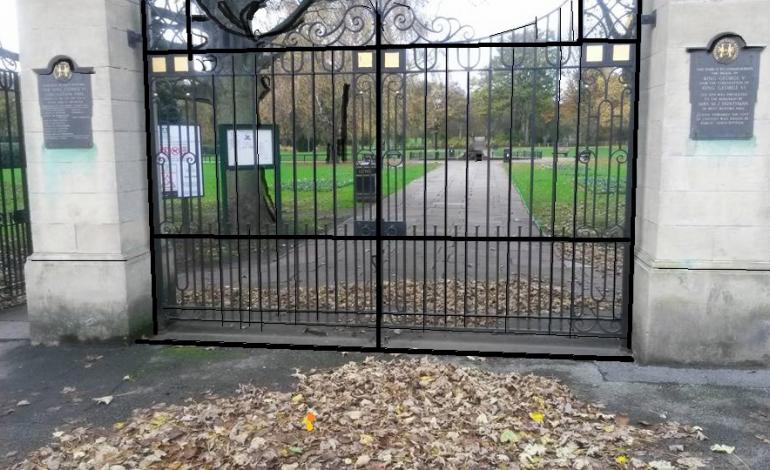 What if someone came up to you in the street and told you that they see ghosts? How would you react? Would you strike up a conversation with them or run a mile?

We live in a world where anything paranormal is considered strange because it does not have a place in ” Society” Society is a manmade thing so why would any of us want to belong to a “group” that is so shallow minded? Our beliefs are supressed by a world that we have created for ourselves. We tip-toe around to make sure we don’t really say what we think, in case others don’t share the same opinion as us. This is not the way we should be living! We should embrace in the things that make us different.

The first time I saw a ghost was when I was fifteen, the woman was standing in the doorway only her outline visible, looking in my direction. I remained in the room for a while as I contemplated on what to do. Should I walk through her or past her? Eventually I plucked up enough courage to just walk past her. From that day onwards I would never look at the world in the same way again.

I also recall that I used to see figures whenever I used to go into Lincoln Cathedral. My spiritual abilities had started to progress, obviously at that age I was eager to tell all my friends and relations. However they did not share the same excitement as I did. Had I done something wrong? Why couldn’t they see what I could?

I drew pictures of the woman that I had been seeing around the house, but no one took any notice. That was until, Poltergeist activity used to happen around the house! One of the things that will stick in my mind was when I was home alone. Sitting downstairs with the dogs I tried to block out the sound of footsteps that were coming from above me. The footsteps then began start on the stairs, it sounded like someone was coming down the stairs! I also used to hear my name being called and even still do to this day!

I was bullied at school for seeing figures or hearing strange noises. It wasn’t like I had any control on what I could see or sense! People that don’t understand about such matters will sometimes make fun, Now that I’m older I realise its ok if they don’t believe! I respect people opinions. However the chances are that they will have an encounter that will make them believe.

I had been born with an ability not many other people had. One of the first experiences I had when I communicated with spirit directly was when I was visiting my friend at her college, and she wanted to know if I could sense anything so we went on a ghost hunt.

Our ghost hunt involved sitting in a deserted building, with me asking the spirit questions, and hearing them walk around us tapping the walls. I thanked the spirit for their time, but just as we were about to leave the door slammed behind us! Which obviously made us run out of the building? I could write a book about my encounters with spirit I’ve had so many!

In this article I hope to inspire people who have spiritual abilities to embrace them! Don’t be afraid to say what you see or what you feel. I have and will never class myself as a medium etc. because I’m not. I sense spirit and can communicate with them sometimes, I sometimes see the energy radiating off people. I occasionally have dreams of what will happen in the future and I astral travel.

The spiritual realm is so beautiful and I’m grateful to be born with a spiritual ability.