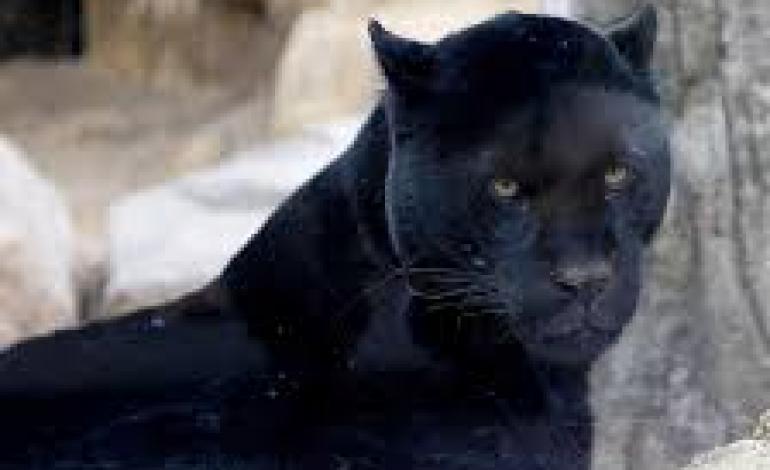 Exmoor is situated in the South West of England (West Somerset area) it is a very rural area, many creatures inhabit the area… apparently one bigger than most !

Eyewitness accounts of the Beast date back to the 1970s, which coincidently is the time where it was popular in some areas of England to keep Black Panther cubs. Many people believe that the predator which was killing livestock along the moors (A farmer reported to of lost over 100 sheep in the space of three months) is indeed a sort of large cat.

However other people say that is unlikely as apparently the lifespan for these animals is (12-15 years) so what is it that is lurking within the shadows of Exmoor?

Whilst doing research for this article, I stumbled across a documentary which is all about the “Black Beast of Exmoor” they even examine animals that have been killed, and all of them have fang puncture marks to the neck, others have had a massive chunk taken out of them. Which only confirms the speculation about the creature being a large cat?

“I had just finished taking my dogs for a walk; I had just got them in the car when suddenly I heard a rustle coming from the woodland area across the road, opposite me. It was bigger than a dog and it was black! The tail was curved and big. To this day I am convinced I saw a Panther! “

So could big cats be prowling around some of our countryside resorts? What do you think?