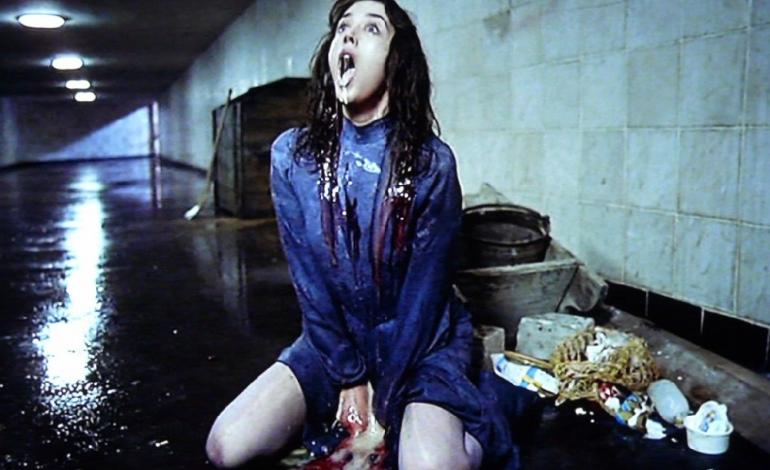 What is your immediate thought when you hear the word, “possession?” Like most of us here in the western world, your first thought might be of a young, grotesque Linda Blair, tied to a bedpost, projectile vomiting green pea soup all the while two priests desperately work towards driving the unclean spirit from her body. Their only weapon, God’s WMD, Exorcism.

This image from the classic genre establishing horror film, “The Exorcist” is what the majority of us think when we hear the ominous sounding word. And although the image is horrifying and nightmare producing, to say the least, it is terribly wrong.

I have always maintained the belief that anthropology, the study of human culture, is a subject that all paranormal researchers should be adequately familiar with. I have discovered on more than one occasion, that a person’s cultural beliefs oftentimes plays a big part in how they perceive a haunting and what kind of spirit they may be dealing with. And possession comes into the picture more often than you may think.

The idea of a foreign Supernatural entity invading a human and bending their will to it’s own is as old as mankind itself. Every society and culture, ancient and contemporary, have bizarre tales of people being inexplicably and randomly invaded by a Supernatural Force. Fortunately for the victim of this assault there are people who claim to be ordained by a supreme being to combat this force. It’s a yin and yang kind of thing.

But possession is not without it’s detractors. Skeptics of Possession feel that it is demons of the mind, mental illness, that is the culprit of many of the cases of spirit possession. And guess what, they’re right the majority of the time.

Mental illness is an ever increasing problem. In the United States alone, a large portion of the population suffers from some form of mental illness. Many are diagnosed with something as simple as Seasonal Affect Disorder, a disorder that effects mood of a person during certain times of the year, usually during the winter months when the days are shorter and people are forced to spend more time indoors. While others are forced to live with a disability that can only be characterized as the cancer of mental illness, Schizophrenia.

Schizophrenia, can be characterized as a complete break with objective reality. Those afflicted with this disease experience very powerful and seemingly very real audio and visual hallucinations. Some of these hallucinations are so bizarre they can only be called terrifying.

In my real job, I work in a residential treatment facility and I have personally dealt with young people suffering from this disease. One young boy believed that a demon lived in his stomach and ordered him to commit terrible acts, even murder. This boy was so I’ll that after only a couple weeks he had to be moved to a more secure location. He presented a serious threat not just to others but himself as well.

Due to the ever present issue of mental illness, many religious institutions such as the Catholic church, go to great lengths in making sure that when presented with a possible case of Possession, they aren’t just dealing with mental illness. And for very good reason.

In the 1970s, the Church was put on trial in Germany when a young girl, Anneliese Michel, died after enduring numerous exorcisms. Anneliese, who at the time, was under the care of medical doctors for being diagnosed with epilepsy and Schizophrenia. But when she stopped taking her medication, believing her condition was spiritual in nature, her behavior became so increasingly bizarre those around her believed she was in fact possessed by demonic entities. And it’s because of this case the church will not even seriously consider possession until the possessed undergoes numerous medical and psychological testing. The church does not want another black eye so to speak.

In this series, not only will I be covering Demonic possession and how it’s dealt with but other forms of spirit possession. Including a well documented case on my home turf of Chicago, Illinois that led to the arrest and conviction of a murderer. Part 2: Demonic possession coming soon.