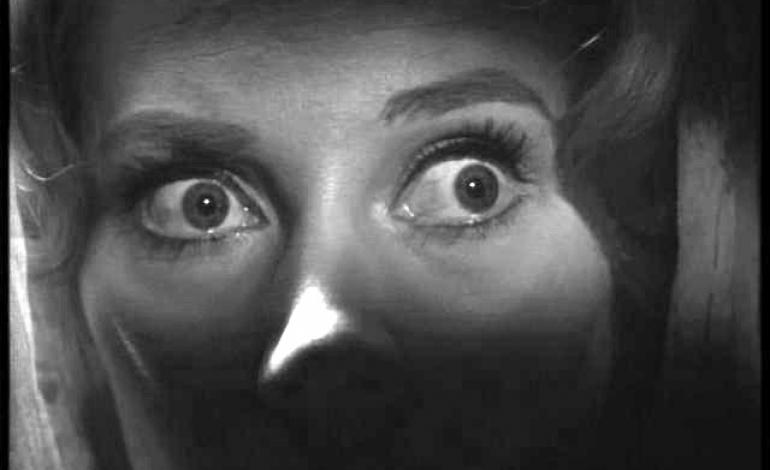 Urban Legends - we have all heard of them. Tales that excite children around the camp-fire, stories that circulate around University campuses. Those intriguing, yet frightening stories that haunt people of all ages, of all walks of life. They have insinuated themselves into the fabric of our society, our culture. They shape our attitudes to many life experiences and encounters. Urban Legends are stories that seem all too real - uncomfortably so.

We all know at least one Urban Legend. The babysitter who discovers a psychopath is hiding upstairs in the shadows; the lone female driver, on her way home late at night - unaware that an axe wielding man lies waiting in the back seat. They number many, from the scary to the outright strange, and these stories have become part of our lives.

So, where do they come from? Where and how did Urban Legends find their entrance into our culture and lives?

Urban Legends derive from the tradition of folklore; the passing on of stories. They first appeared in print in 1968, and have been evolving ever since. The term Urban Legend was first used by English professor Jan Harold Brunvard, in Utah, USA, in his book entitled “The Vanishing Hitchhiker: American Urban Legends & Their Meanings.”

Although a small number of these stories have links to true-life events, the vast majority of Urban Legends are based not on fact, but instead are reflections of the fears and worries of current society. A way of expressing fears - and trying to make sense of them. Social scientists have attested to the fact that Urban Legends may be used to explain socio-psychological beliefs. For instance, attitudes to teenagers, crime, fast food and childcare. (Robin Craft, ‘Folklore, Families & Fear: Exploring the Influence of Oral Tradition on Consumer Decision-making’’ 2006).

How does the Urban Legend take shape? These types of stories are often spoken of as real. It usually begins with “It happened to a friend of a friend…” making the story appear authentic and genuine. Most Urban Legends were passed on by word of mouth, however the internet has seen a new wave of these stories. Modern myths of this nature now spread quickly through websites, emails and social networking. A new generation of stories - and fears - arising as a result.

According to Neal Gabler, in his article for the Los Angeles Times (‘The Culture: How Urban Myths Reveal Society’s Fears’ 1995), Urban Legends simply reflect our fears through creating fiction. “Given the pressures of modern life,” he writes, “it isn’t surprising that we have created myths to express our malaise…. Perhaps it is the best way of explaining the inexplicable in our lives.”

Perhaps it is a mixture of ingredients, that we all love a good story is but one aspect. As a society - indeed, as a world - we face ever-changing lifestyles, wars, unsettled politics and fears about health. Such an array of unease is perhaps finding a doorway to expression: through the art of storytelling. Urban Legends are often frightening, sometimes funny. Often they feel real, at other times appear completely ludicrous. It feels impossible to define such a vast array of stories, though it is fair to say that each tale serves a cautionary purpose of its own. Perhaps Urban Legends really are a way of making sense of our fears. There will always be a part of us, though, as listeners, that experiences that sliver of fear when we hear a creepy story. Could it be true? What if?