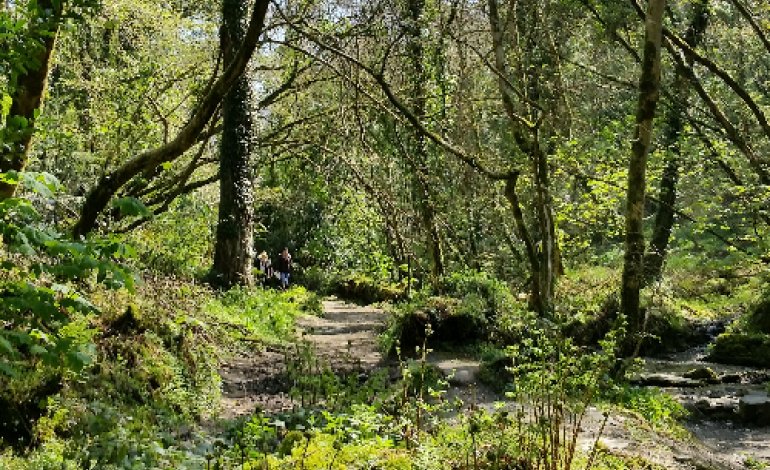 Political seasons are always contentious, but this year’s election has been especially so. I’ve been struggling with just how to respond to both the earthly aspects of the political drama that has played out and what I feel the consequences to be, and the more ethereal, the spiritual consequences and energy that has been part of the fall out and has helped to shape the reality we face.

My experience is that there is a correlation between the spiritual or energetic reality of the world and the physical one. In particular, what we create here on earth has an energetic counterpart that is connected to the universal. It is also a strong possibility that the universal consciousness can affect us in our physical life. Though I am less sure of this idea. The Universal seems to be more of a balanced source of information than the spiritual energy around us.

My experience is that there is a level of, for lack of a better word, psychic energy that is linked to this planet. And there seems to be another level that goes beyond our planet into the solar system, universe and other dimensions. But this is not the larger foundational universal of wisdom and knowledge.

And I think that this energy is linked to many of the paranormal beings we can encounter. This can affect some of what are commonly considered ghosts and hauntings. Often the beings are affected, or even called by the energy in the environment of a given location. If there is strong anger and fear, than beings that feed on that are attracted and grow strong as the anger and fear grows. The entities can manifest phenomena that increases these emotions in the living so that the beings become even stronger. The same is true for beings that are attracted to light, laughter, love and fun. There also seems to be a connection with the fae, the Other, elementals; whichever name you choose for these wonderful beings. Let me see if I can give some sort of example.

I was in a beautiful site of an ancient 6th or 7th century hermit’s cell in the wilds of Cornwall. This magical place was just a few miles from Tintagel and on the road to Boscastle. The cell was at the top of a small valley carved by an ancient stream. There’s a path down to the bottom of this valley where the waterfall is visible, and the stream shallow to wade in.

All along the trees people had tied ribbons and small offerings to the fairies living there. They also piled stones. The beings that we would think of as fairies loved it. They thought it all one big party! The ancient ones as I call them, did not like it. They saw that the people tying the ribbons and piling the stones missed the point of the place. They were working from a more superficial level of understanding.


I find this type of situation often in Europe, especially in the U.K. The locations don’t always have the fairy element, but will have the ancient wise ones available to connect with. They aren’t at the locations but are connected with them. Bronze Age and earlier barrows are another type of place where it’s easy to connect these voices of wisdom.

The ancient ones watch, and will give comment and wisdom to those who truly turn to them, But they do not change things. They do are consistent. They are not affected by our world and the energy we put into it.

Does that mean that the universal is constant and it is just this that changes? I think so. So on a universal consciousness level, what happens here doesn’t affect the deeper universal, where all knowledge is. We can destroy ourselves and not destroy the universal. We can destroy the planet or life as we know it, but not the heart of consciousness. What I am getting is that the universal doesn’t really care that much. We have free will as a species and what we do with the planet is up to us, and what happens to us we then need to take responsibility for. And our actions, our words and our energy affects those levels of awareness and spirituality that are influenced by humans.

As I see it. We have the responsibility to work for what is right and to call out hate, violence, bigotry and so much more. We have the responsibility to work for change that benefits all of the human race and the planet. But the way we do this work will also affect all of us and the environment we live in. Our emotions and actions will get into the psychic fields we live in. So for our own good and the good of others, we really need to do the work in a way that manifests wholeness, completeness and love. But, no matter what we do, the universal consciousness and seats of wisdom will remain, steady, constant and neutral.