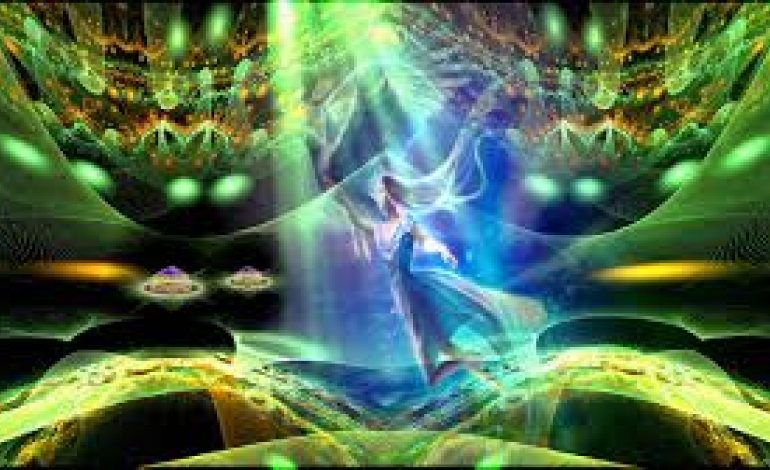 The following are some ways in which we can develop our intuitive abilities:

The first step is to want our intuitive abilities to become stronger. If we intend it to happen, it will eventually happen when we are ready for it to happen.

Author, Dr Bruce Goldberg, mentions in his book, Unleashing Your Psychic Powers, that scientists have used ESP cards since the early 1900’s to test people’s intuitive abilities. You can create your own ESP cards by drawing a different symbol on five cards. For example, a star could be on one of the cards, a circle on another card, etc. After shuffling the cards, one tries to determine which card will be dealt. Dr Goldberg suggests doing this 25 times and recording the results of one’s accuracy. Because there are five cards in the deck, anything above 20% accuracy is considered to be intuitive ability.

Once we practice with cards or other objects, we could further develop our intuitive abilities by practicing going within. We can do this by closing our eyes and asking for an answer to a question that we are seeking. We may see the answer before our eyes, we may hear the answer with our ears, or the information may simply come to us.

There are many fun ways in which we can develop our intuitive abilities. The key is to want it to happen, to become more aware, to follow our intuitive guidance, to practice, and to be patient. It will happen when we are ready for it to happen. As the saying goes “When the student is ready, the teacher will appear.”